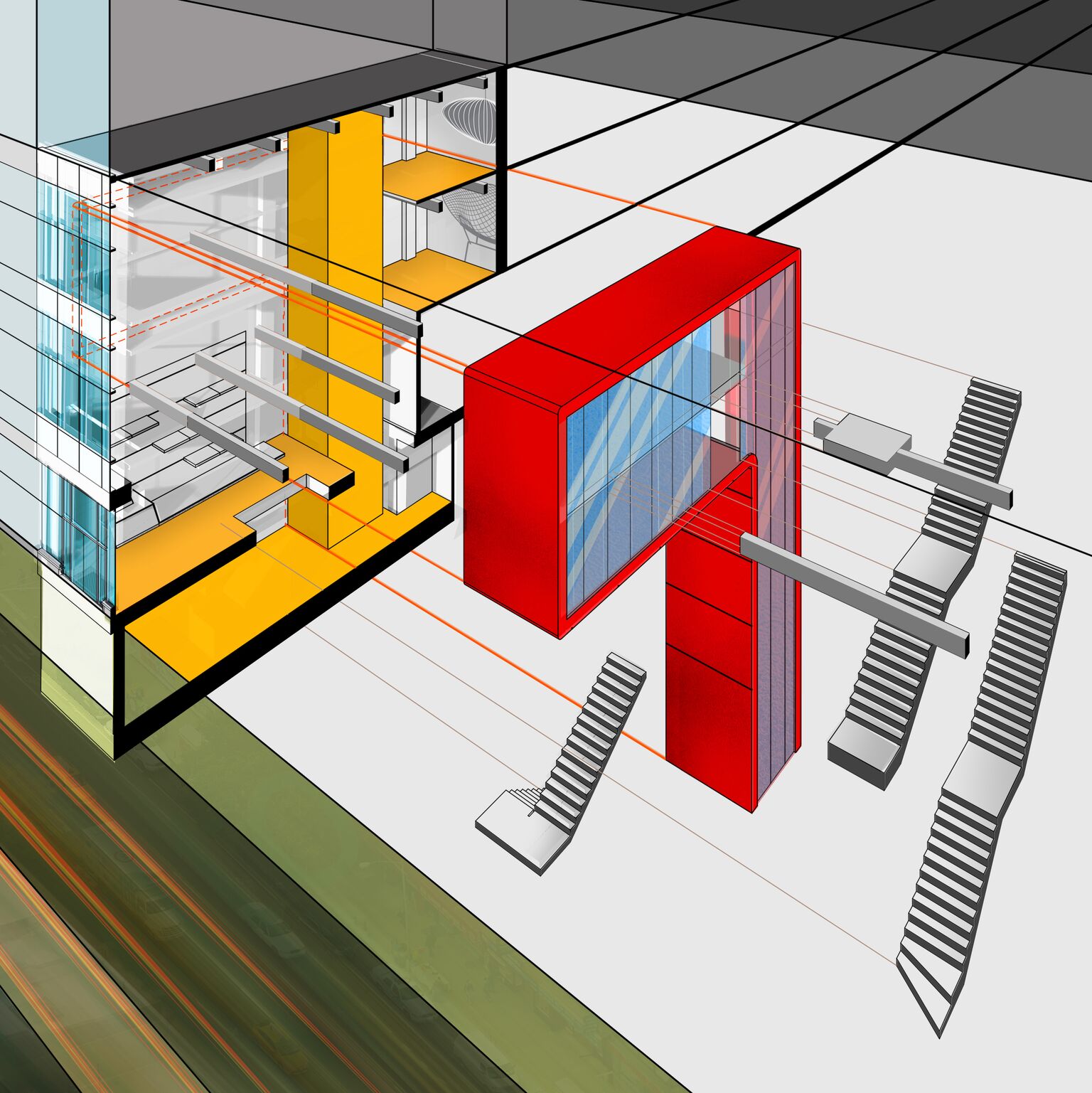 DFA is a multidisciplinary firm based in New York that utilizes design as a critical yet playful mediator between program, materiality, and structure. The firm’s projects include new construction, adaptive reuse and renovations for retail, commercial real estate, institutional and private residential clients.

DFA projects are distinctive in design, yet constantly attentive to the functionality of the spaces we execute. Combining a passion for contemporary culture with careful understanding of its constant ebb and flow, the studio consistently seeks out intelligent yet unexpected design results for its clients while maintaining schedule and budget. The studio also works at varying scales and technologies, moving from furniture, to interiors, to buildings, to large scale urban transformations all the while producing work of formal elegance and conceptual rigor.

DFA has had work exhibited internationally and featured in publications including The New York Times, Los Angeles Times, Interior Design Magazine, Architectural Record, Dwell, and Metropolis. Our design work in the United States was recognized with the Best of the Year 2012 and Rising Star Award 2011, awarded by Fashion Group International. In 2016, DFA was recognized by the Miami AIA chapter with the Merit Award of Excellence for Architecture less than 50,000 SF and an Honorable Mention from the American Architecture Prize for Mixed-Use Architecture for our Wynwood Arcade design.

Founding partner Laith Sayigh is originally from England and earned a masters degree in Architecture from Bartlett School of Architecture. He founded DFA in 2013 in New York after co-founding Sayigh Duman Architects in 2007 and working at Diller Scofidio + Renfro and Skidmore Owings and Merrill in San Francisco, and Foster + Partners in London.